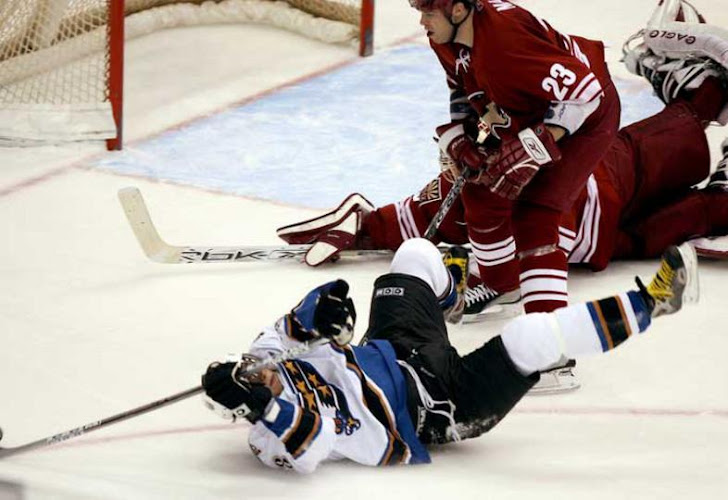 Yesterday Jason Chimera and the Washington Capitals agreed to a two-year contract extension. The deal keeps Chimera in town till the end of the 2013-14 season and will pay the vet $3.5 million (1.8 next year and 1.7 in 13-14). This is a great decision by George McPhee and company. Mike Knuble doesn't have much gas left in the tank, Brooks Laich is being tossed around between wing and center and there aren't really any aggressive forwards (of theKnuble, Brouwer, and Chimera type) in the minors.While Chimera isn't young, 32 years old, he is 7 years younger than Knuble, which in turn gives the Caps time to find a young kid to fill the void.

Consider this, the Caps signed Joel Ward (a similar player just not as fast) to a 4 years $12 million deal and he is only two years younger than Chimera. Getting Chimera at such a low price is a steal. Considering Chimera, unlike Ward, can play on all four lines. Chimera played well while lining up with Ovechkin and Backstrom last year and gave that line a dimension that Knuble could not, speed. Plus, as all Washington sports fans have learned, you have a much better chance at scoring big by re-signing your own free agents than bringing in a new one (see the Washington Redskins). All in all, thank you George McPhee for re-signing a player that most us fans love to watch and thank you Jason Chimera for putting ink to paper and staying put here in Washington for a few more years.
Posted by kett21dc at 12:13 PM 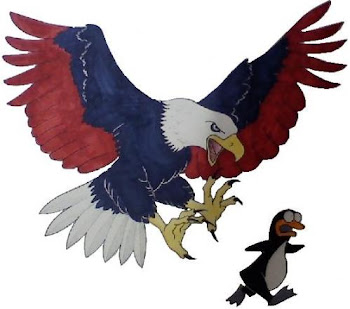 While it's fun and serious all in one, I first and foremost am a Caps fan. Check out these other sites dealing with the NHL's most dynamic team ...